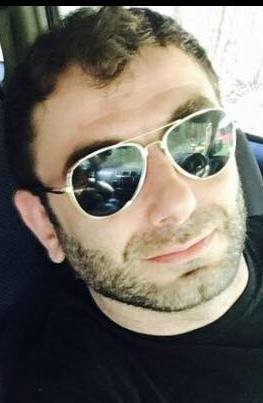 You can come train with Sensei Nick when he co-instructs on Tuesday nights at 6:30 for the Adult combination class for Judo/Brazilian Jiu Jitsu.